Since 2007 our coaches have been covering Quality and Professional School Basketball coaching assignments and After School Extra / Co
Curricular Programs in Hong Kong. We have a proven record achieving these goals by having a balanced group of coaches that is a mix of high level qualified Basketball Coaches and developing assistant coaches. We also have a balanced team of International Expatriate and local Hong Kong Sar residents catering to the diverse cultures of the International School Environment.

The coaching group is constantly training and upskilling while regularly reviewing current and prospective programs to maximise the potential of our service provision. We have diverse coaching strategies that is tailored to Individual needs. Whether teaching 5 year old beginners or aspiring 18 year old athletes seeking sporting careers, our coaches have experience and skills to meet required coaching methods! 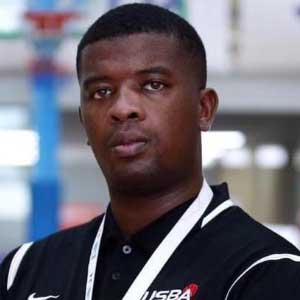 Coach Keith has just returned from two years coaching in Vietnam and BeFitsports welcomes his experience and expertise to the coaching team. While in his position in Vietnam in 2022 he led the U16 and U18 3×3 and 5×5 teams to the Vietnam national championship.

Keith has experience coaching previously in Hong Kong with many International School and Club teams plus being the Director of the Jinye Dragons youth program in China. Prior to coaching in Asia Coach Keith has spent ten years at various USA colleges for both Men and Women’s Programs. This included being the Head Coach of the Atlanta Sports Academy competing in National Leagues. Overall his impressive resume includes winning 11 championships as a head coach and a prized national championship in 2015 .Keith is passionate in developing and promoting Junior players as well as Women’s Elite programs. 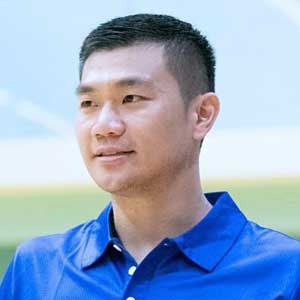 Coach Way has been the lead coach with the Aussie Wombats and BeFitSports Club teams over the past 2 years. His teams have shown great improvement over his tenure. Way has also been involved with our school Extra Curricular Activities Basketball Development sessions and has previously coached teams in the International Schools leagues. Coach Way is passionate about developing students basketball skills while leading teams in competitive leagues. He had played high school basketball in New York and played in semi-professional leagues in Hong Kong. 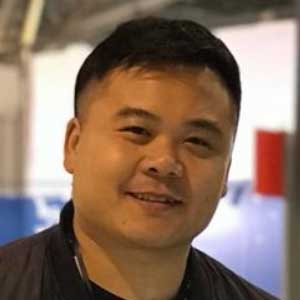 Coach John has been a Coaching Instructor with BeFitSports for the past two years. This has included coaching with our School Extra Curricular Activities Classes and being a Lead Assistant of the Foundation to Year students age groups. John is passionate about working with the younger students to build enjoyment with the game of basketball. He also has prior experience being a coaching assistant at various basketball summer camps 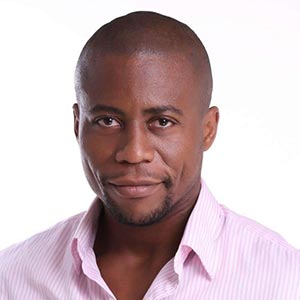 Coach Willy will be overseeing the Elite Development Program this year. He joined the BeFitSports Coaching Team in 2018 and during this time he has coached a number of French International School teams in various leagues in Hong Kong. Willys passion is teaching advanced coaching strategies and will relish devolving the 15 to 23 year olds with this program. Prior to joining us Willy coached in the Philippines and was an assistant coach with Professional Team ‘Global Port’ while also coaching school team Enduran College. With having a degree in Physical Education and experience in personal health and fitness training, BeFitSports utilizes Coach Willy’s skills and experience coaching advanced and U18//20 programs 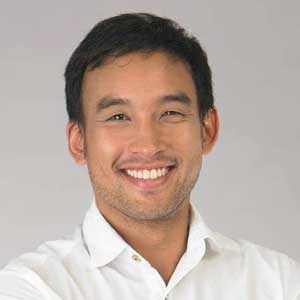 Coach Kevin has been a Coaching Instructor with BeFitSports for the past three years. This has included being a coaching instructor with our School Extra Curricular Activities Classes and Holiday Camps. Kevin’s experience includes participating and coaching juniors in various leagues in Toronto for over 10. Years before arriving in Hong Kong. Kevin is passionate developing students skills towards our teams league matches. 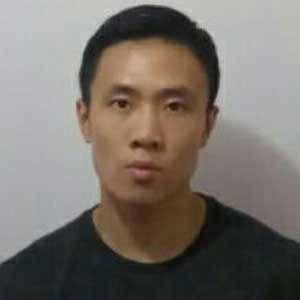 Coach Kington has been a Coaching Instructor with BeFitSports for the past three years. This has included School Extra Curricular Activities and Teams and Holiday Camps. Kington has also worked at various sports clubs and basketball academies in both Canada and Hong Kong. This has included coaching at Elite Camps and also volunteer coach work for the Toronto Youth Basketball Scholarship in Canada. 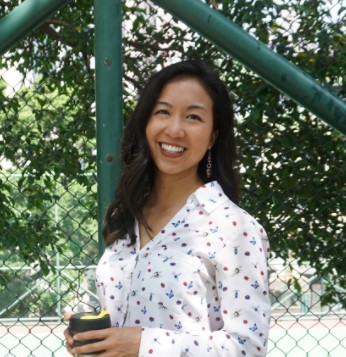 Since the age of 10, Diana has played basketball at a competitive level – from club teams to being captain of her high school varsity team to playing in college intramural tournaments. She has coached at kids’ summer camps and has also been a referee for adult men and women’s leagues and for kids. She is passionate about youth development through sports and will be working with BeFitSports with the hope to instill in them the same skills and confidence learned from basketball that helped her succeed in work and life. 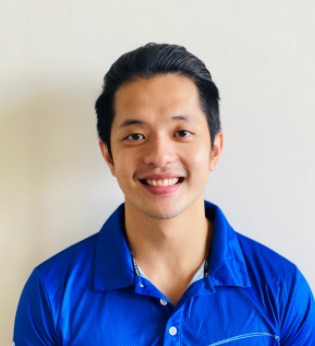 Coach Vic started coaching in 2008 in his university catering preschool to high school by incorporating team play on top of individual skills in the available afterschool programs. He created, managed and conducted basketball training programs for young adults for a Sydney Church basketball team and competed in the inner city competitions during 2012 to 2018. He also became the U20 Basketball Head Coach in the Christian Alliance International School in 2019. Currently, he is working with BeFitSports to help students in every age group on character development both on and off the court so they can achieve higher levels of skill, discipline and sportsmanship.